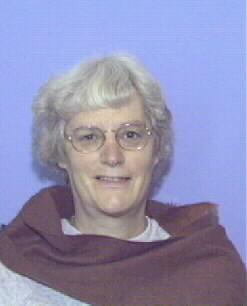 Full disclosure: The picture above is me in my 30s about 1985 as a student getting my first of four degrees at SF State U. My DOB is 12/27/1944.  I summarize my degrees and 45+ years of experiences below and in more detail on other site web pages.

Like fine wine, this skilled Mensa woman gets better with age. Cheers!